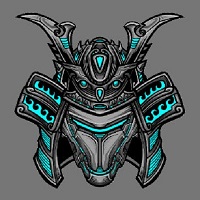 Musician, writer, muti-hyphenate human being, and wearer of many hats, both physically and metaphorically. A lifelong truth seeker and spiritual journeyman, he’s a realist in the sense of knowing reality is only what we make of it. He spends his days secretly dreaming of the coming age when he will disappear quietly into the wilderness to perfect his chess game amongst the wild creatures and cryptid population. 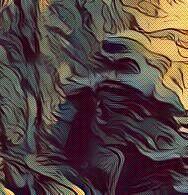 A Kentuckian with a proclivity to synchronicities and living an alternative life in another dimension while dreaming. For the past 15 years he has had a ongoing struggle with his inner Luddite, so, his quips about technology can be taken lightly. During early adolescents he spotted something strange in the sky and ever since has been a sceptic of the accepted and an a proselyte of the unexplained.